The term ‘halo setting’ refers to a ring where smaller diamonds or gemstones are arranged in a circle or a square around a centre stone. The overall effect is to make that central stone appear larger. The preponderance of smaller stones catch the light, both making the ring sparkle more, and drawing attention back on the central stone, so it is more eye-catching. It’s estimated that this setting can make a quarter-, third- or half-carat diamond look up to half a carat larger than it actually is.

Even if the central diamond is relatively small, the gems set around it will contrast with it, tending to make it look larger. In fact, many people seek out halo setting if they favour a larger, more impressive ring such as those sported by celebrities; but it is also a popular choice with those on a budget who want to create an impressive effect

The pave gemstones can, of course, be small diamonds, or you could instead opt for a striking contrast, by using rubies or sapphires, or even peridots. The most usual diamond cuts used in a halo setting are round and princess-cut gems. However, there is nothing to stop you from selecting for an oval, a pear, a marquise or an emerald cut diamond, if you so choose. 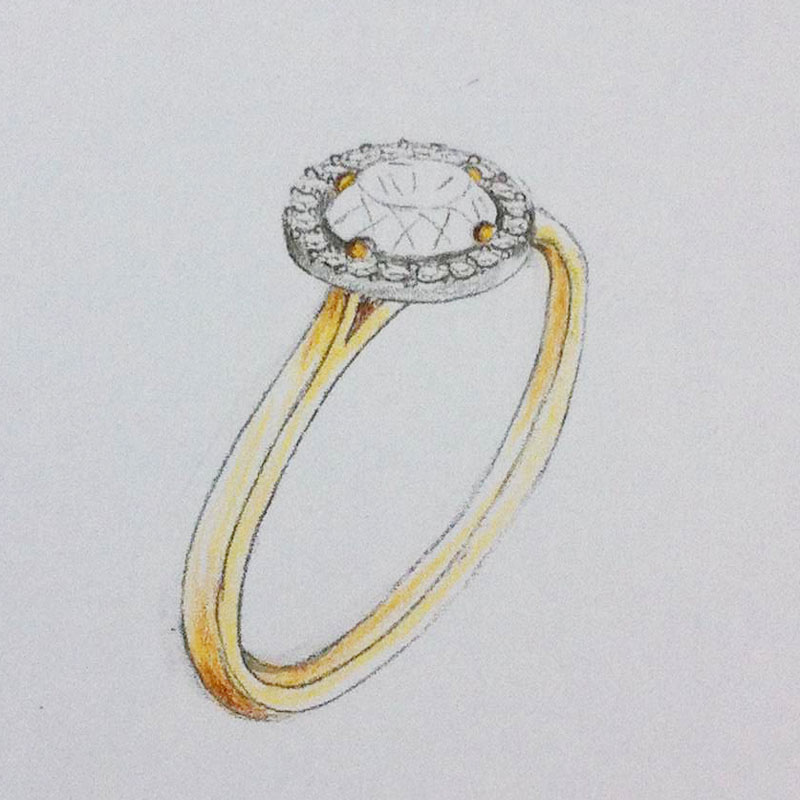 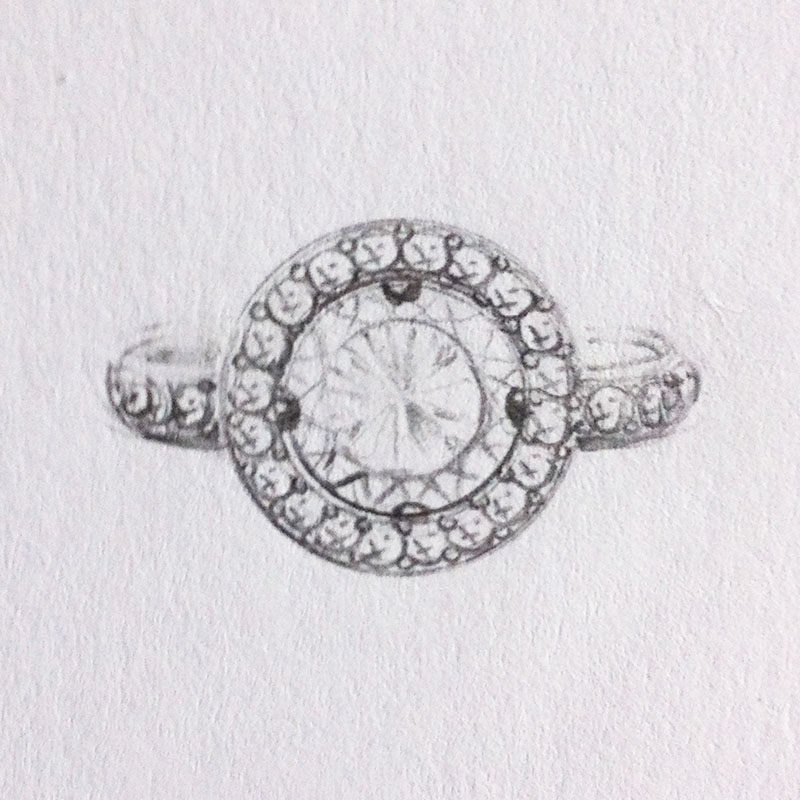 Even within this description, there are a huge number of options, ensuring you can have a ring with a setting as unique as you are. The most traditional halo ring consists of one large stone, surrounded with a circle of smaller stones and all set on a narrow, plain band. Then, there is the choice of metals. Have a white gold or platinum shank, and your ring will make a real statement. However, there is no rule that states that you cannot stick with the classic yellow gold option, or even use rose gold for a more vintage look.

Another alternative is to pavé part of the shank with small stones. You could pavé the entire band, but it’s worth noting that this may be less comfortable when you clench your fist wearing the ring. Additionally, this makes it difficult to resize the ring if necessary in future.